The concept of having an advanced digital measurement system built in to each load plus being able to combine up to 16 of such loads into a single chassis opens several new test strategy possibilities that have significant economic and quality benefits.

The most important test strategy is the ability to test consumer power devices such as chargers, adapters and LED drivers in parallel, up to 16 in a single pass. Test times for such devices are now measured in a few seconds.

The other major advantage of this distributed measurement is the ability to test each output of a multi-output power conversion device simultaneously rather than sequentially. Not only does this dramatically reduce the overall test time but also provides far better channel-to-channel performance measurements including dynamic cross effects. In this manner quality of the devices tested takes a large step forward because the parallel tester better simulates real life conditions where all outputs are exercised together.

Yet another benefit of such a flexible load/measurement system is the ability to reconfigure the loading to adapt to almost any new loading arrangement required by brand new UUTs in the future. 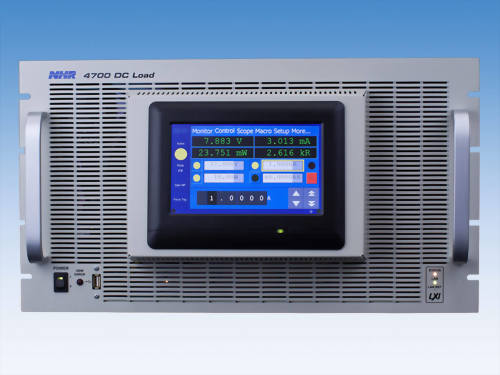 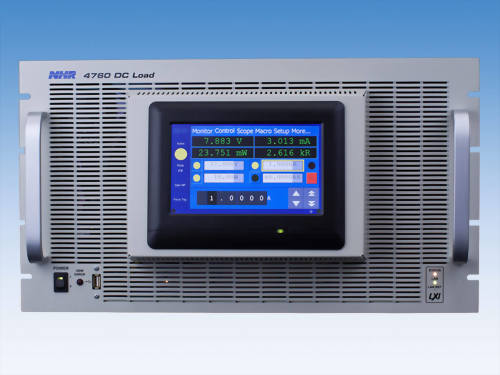